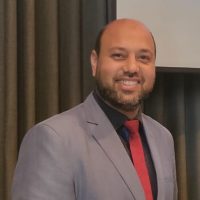 “Economic Analysis of the Petroleum Agreements

in the Egyptian Petroleum Sector”

I have 10 years of experience as instructor and I’ve conducted the following courses several times:

Last 10 years I participated in preparing the development plans and performing economic evaluation for the following projects: 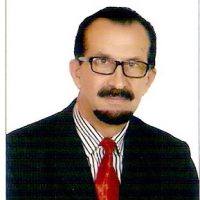 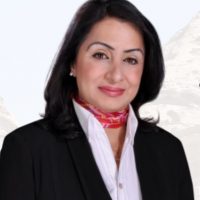 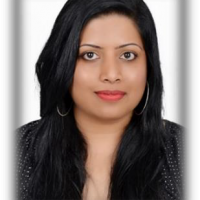 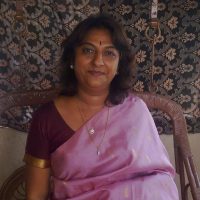 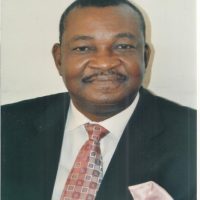 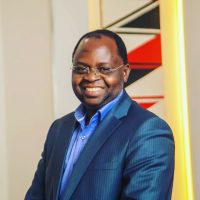